Syfy Scores Most Watched May in Four Years

﻿NEW YORK – May 30, 2012 – Despite formidable broadcast sweeps programming, Syfy scored its most watched May prime in four years among total viewers and its highest-rated May in Adults 18-49 since 2009.

Syfy is a media destination for imagination-based entertainment. With year round acclaimed original series, events, blockbuster movies, classic science fiction and fantasy programming, a dynamic Web site (www.Syfy.com), and a portfolio of adjacent business (Syfy Ventures), Syfy is a passport to limitless possibilities. Originally launched in 1992 as SCI FI Channel, and currently in more than 98 million homes, Syfy is a network of NBCUniversal, one of the world's leading media and entertainment companies. (Syfy. Imagine greater.) 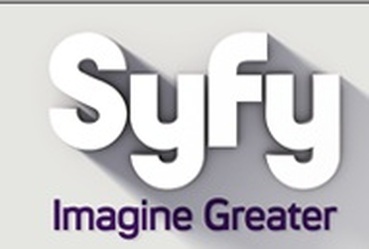