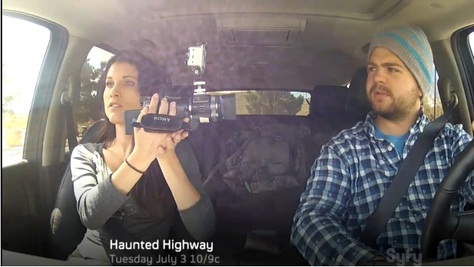 Fueled by eyewitness interviews and evidence collected with state-of-the-art equipment, the two teams will self-document their harrowing face-to-face encounters with the paranormal. The six episode series will feature examinations and investigations that will take the teams off the beaten path in Montana, South Dakota, Minnesota, Arkansas and Louisiana as they seek hellhounds, skin walkers, ghosts and other paranormal phenomena.

In the premiere episode “Bear Lake Beast / Vergas Hairyman,” Jack and Dana venture to Bear Lake, Utah, in search of the elusive Bear Lake Beast. A reptilian monster over 20 feet long, this creature has been sighted by many but never captured on tape. Their investigation reveals some startling anomalies out there on the dark waters, and culminates in a risky night dive where Jack heads to the depths of the lake in search of the creature's hunting grounds.

Meanwhile in Vergas, Minnesota, Jael and Devin (Syfy’s Fact or Faked: Paranormal Files) trek through the dense forests on the trail of a creature known to locals as the Hairyman. An aggressive 8 foot humanoid, the Hairyman has been spotted frequently and is thought to be the unknown malevolent cause of many animal attacks. However, when Jael and Devin reach the last known location of the beast, they find some compelling evidence that this giant may not be a legend after all!

Syfy is a media destination for imagination-based entertainment. With year round acclaimed original series, events, blockbuster movies, classic science fiction and fantasy programming, a dynamic Web site (www.Syfy.com), and a portfolio of adjacent business (Syfy Ventures), Syfy is a passport to limitless possibilities. Originally launched in 1992 as SCI FI Channel, and currently in more than 98 million homes, Syfy is a network of NBCUniversal, one of the world's leading media and entertainment companies. (Syfy. Imagine greater 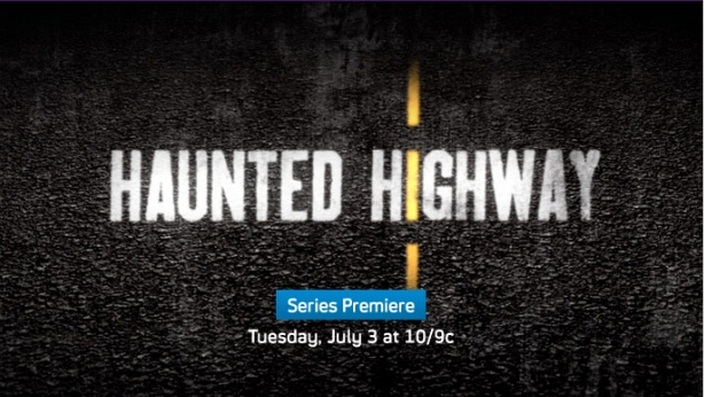